"Plunge boldly into the thick of life, and seize it where you will, it is always interesting.” – Johann Wolfgang Von Goethe 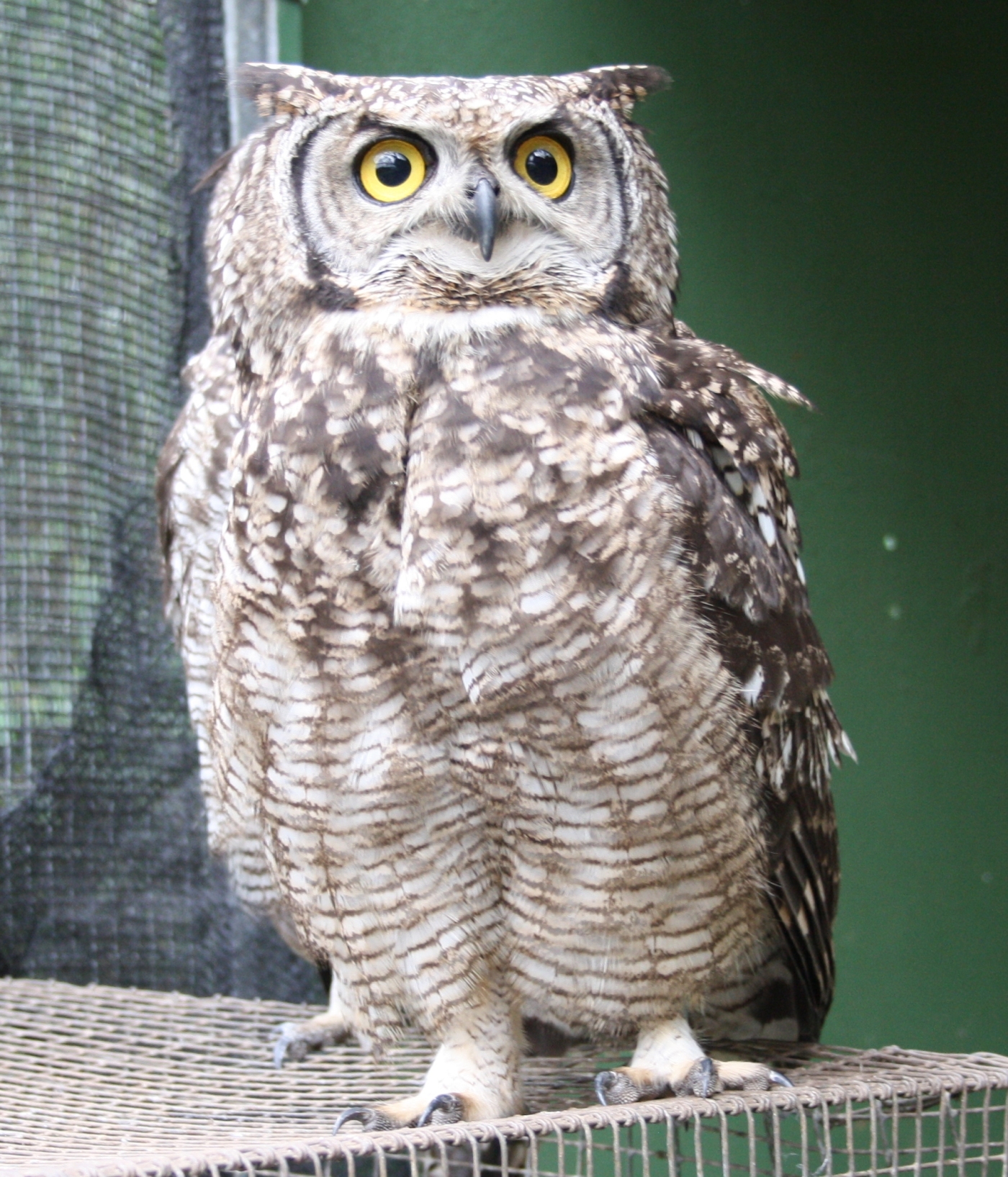 “Boundaries are borders, or limits; to push at them would suggest an effort to expand the space they contain”.

It dawned on me today that taking the plunge and starting this trip has really allowed me to push the boundaries of my life experiences so far. Here I am starting into my third week of South Africa, I have already started to expand my knowledge of conservation but I am gaining the courage to do things that I never thought would be in my remit.

One of the particular areas of courage has come over the last two weeks, I have been involved to a level of interaction with birds to a degree that I was not expecting.

My mum has always been terrified of birds in fact anything that flaps it wings. I remember in particular one evening my mum screaming and locking herself into the bathroom as there was a rather large moth in the vicinity. My brother and I looked on rather bewildered, I think we trapped it a cupboard then coaxed her out eventually.

Or there was the time we went to a zoo or theme park and ducks waddled through the restuarant, she jumped on the chair until they left the room.

I wouldn’t say that my mum’s fear of flappy things has rubbed off on me, it is just that I am perhaps very weary of creature’s with wings more than most animals. In fact I would rather swim with sharks than be around birds perhaps that says it all.

Last week I was encouraged to hold an orange breasted sun bird but today was tested even further. We were called to Tenikwa Wildlife Awareness & Rehabilitation centre, they had received some Spotted Eagle Owls that had been rescued from an owner that stored these magnificent birds in a garden store with no lights.  Tenikwa have taken them in until they are fit enough to be released into their natural habitat.

Our job was to inspect the birds and make recommendations on if/how they can be released safely once the vet has provided the okay. So into the holding area with 6 spotted eagle owls I got, they flew over my head and jumped across branches. I remained calm and even took the opportunity to hold one of the birds while Marc inspected the bird and took measurements.

Fun Fact: The bond between mating male and female Spotted Eagle Owls is very strong and may last for life.

I pushed a boundary and I am proud of it. I hope that this trip will continue to provide me with these type of “out of my comfort zone” experiences.

We can chose to live within the confines of where we feel safe or we can chose to live life fully and embrace what is outside of our present realm of experience. Experiencing new things, interacting with people outside of those who are known and familiar to us, reading books which challenge us and extending our thinking, exploring what was previously unknown will help us to grow and reach our full potential.
Have the courage to be yourself – go push a boundary today!

2015 was a year of change and adventure. Having quit my job, I went to South Africa to a conservation project for 2 months then to Nepal for help with the rebuild and do a trek. Just what does 2016 have in store?

6 thoughts on “Pushing the boundaries”